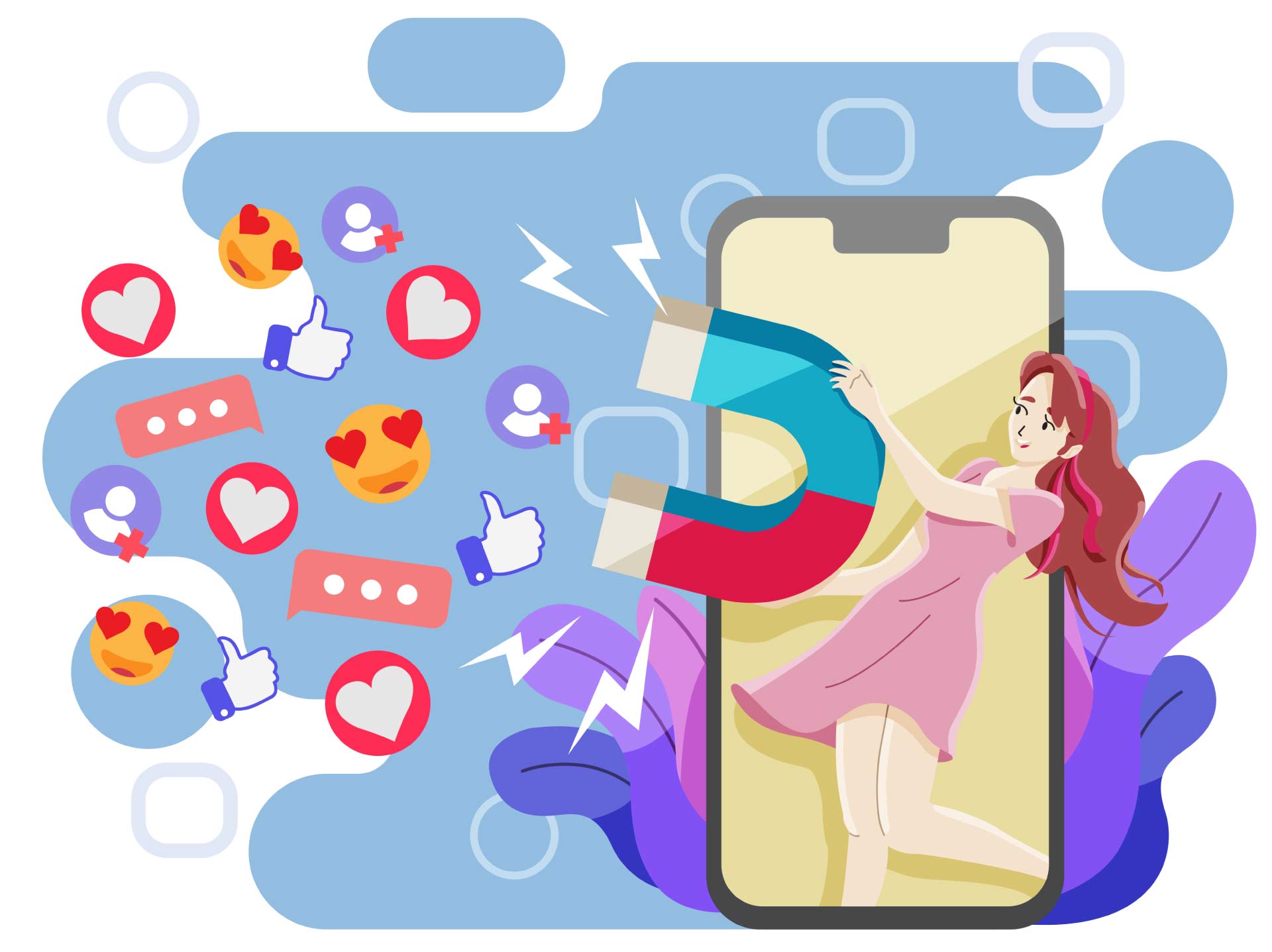 Influencer marketing has revolutionised the way brands approach their customers today. As per statistics, 71% of consumers are likely to make a purchase based on a social media preference. No wonder the growth of the influencer marketing industry has been shockingly high over the past few years. Several brands, irrespective of their size, industry and geographical location, have leveraged influencers to market their brands, promote products and improve conversions.

To increase interaction and engagement with their audience for their SS bag collection offline launch, Baggit partnered with several Mumbai-based fashion bloggers who shared tweets using #PlayTheLifeGame. These influencers were a part of the launch event, where Baggit shared the story behind the launch of this collection, after which the influencers showcased their bags and had an interactive Q&A session, talking about why they chose a particular bag, if they would they switch it with another blogger and so on.

This event further led to a video campaign where users in different cities were asked how they would #PlayTheLifeGame. Baggit also ran a two-day campaign, where the brand asked users to guess the type of bag, tag a friend who should have it and the reason they should #PlayTheLifeGame, etc. Those with the highest number of entries stood a chance to win some exciting Baggit goodies. The whole event which also became popular on Facebook Live, received 2.1k views, while the campaign delivered more than 55 lakhs impressions, and reached over 2.8 million unique Twitter accounts.

The #ShootForSolly campaign by Allen Solly was to promote their Chinos collection among young consumers. The motive was to position Chinos as an alternative to Jeans, with a semi-formal approach. The campaign featured 11 famous personalities from different industries who were photographed by 11 amateur photographers. The campaign with #ShootForSolly became a social media trend with more than 32 lakh impressions on Facebook.

Taco Bell initiated the #MakePotatoGreatAgain campaign with an advertisement on YouTube that garnered nearly 4000 views. The campaign was mainly aimed at young millennials who have been defined as the fast-food chain restaurant’s audience, which is also evident in the video.

Featuring AIB comedian star, Tanmay Bhatt, the campaign focused on the unique Crispy Potaco, a combination of potato and taco. There were also a series of short, humorous clips on Twitter where he was seen drooling over the Crispy Potato Taco. The humour-based social media clips created quite a buzz with nearly 25 lakh Twitter impressions, while the Facebook digital film has 215k views.

Axis Bank launched The Thought Factory in Bangalore, a one-of-its-kind digital lab collaborating with innovative start-ups to help them with funding, infrastructure, guidance and exposure. At the launch of this initiative, Axis Bank engaged with popular technology bloggers to make the event a huge hit. Multiple tech-gurus and famous social media personalities live-tweeted and blogged about the #AxisThoughtFactory event.

Duroflex’s #7HourMarathon campaign started with a video and some prominent influencers who expressed the importance of sleep for good health. Simultaneously, the social media discussion kicked off with a tweet by Milind Soman, where he said he plans on doing a 7-hour marathon every day.

As plenty of perplexed users responded to his tweet, Duroflex released the #7HourMarathon in the next video, where Soman clarified the meaning and emphasised on the need of a 7-hour long stretch of sleep for a healthy body.

This video received more than 5 lakh likes and over 1,400 shares with 4.9 million impressions.

Swiggy, known for its fun marketing campaigns, ran the #SwiggyVoiceofHunger campaign, where they invited users to recreate the shape of their favourite food – Kebab Skewer, Nacho, Fish, Shawarma, 21 Stack Pancake – through the voice note feature on Instagram. The winner received a year’s worth of food vouchers from Swiggy.

The campaign received over 1.5 lakh entries in less than 10 days. Swiggy got 30,000 new followers.

Ariel struck a chord last year with its #Sharetheload campaign. The campaign showcased a video, where a mom was cleaning after her son, while she learns that her daughter wants to quit her job because her husband cannot help her with household chores. The mother realises that she is making the same mistake and then proceeds to teach her son how to do his laundry. The video garnered over 9 million views, with many celebrities and influencers participating in the campaign.

Amazon created history with the #RahulBoseMovement in July 2020. Amazon leveraged moment marketing, where it jumped onto the trend when Rahul Bose tweeted about being charged ₹442.50 for a pair of bananas at a renowned hotel. Amazon was quick to highlight that in ₹442, you can get three-months of Amazon prime video subscription, free delivery, same-day shipping, e-books, and more. The post reached over 4 lakh users, and 982+ people tweeted about it.

These instances of case study influencer marketing strongly justify the importance and relevance of influencer marketing in the positioning of brands and engagement of consumers. Such targeted campaigns help brands build trust and engage with a more active audience. Different brands rely on marketing strategies that work best for their brand. For example, while Amazon Prime chose moment marketing to reach out to its users, brands like Ariel chose an emotional appeal to connect with the audience.

Platforms like Angel Amplifiers provide influencers with a chance to curate engaging content by learning from the platform’s various resources. Apart from providing a unique collaborative ecosystem with an impressive content library and easy-to-use templates, influencers can also leverage the various marketing strategies that the most popular brands employ. 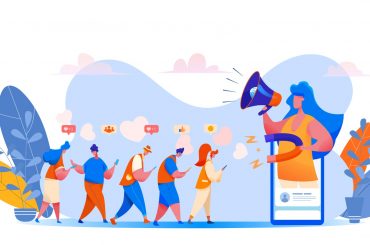 Why are Brands Targeting Nano-Influencers? 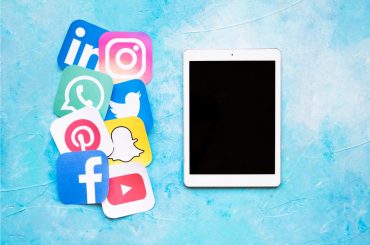 How Can Influencer Marketing Build your Brand? 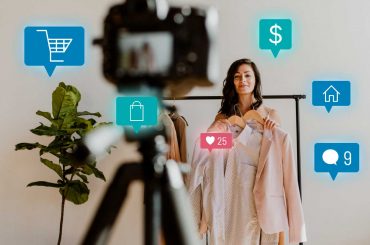 Scope of Influencer Marketing in 2021